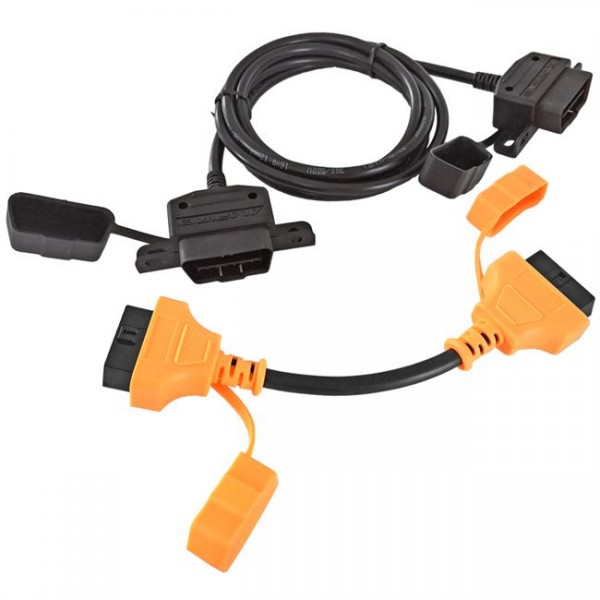 Modern cars are equipped with the so-called on-board diagnostics (OBD) interface. This worldwide standardized OBD socket enables the readout of vehicle-specific data, the programming of the control units in the vehicle and the other vehicle Teach key. This open interface make car thieves advantage of by tampering with the immobilizer make. Within seconds, the immobilizer is disarmed or it was a new key taught. For this reason, we recommend the OBD socket at a different location to move the vehicle. With a cable length of 1 meter you to defer OBD socket, for example in the glove compartment, under the seat or in the center console.

Unlike the simple OBD extension cable, the OBD system security provides additional protection through the use of a modified connector. The installed plug is not standardized OBD socket more and thus completely unusable to thieves and certainly before any manipulation. Only in conjunction with the encoded adapter cable to the car owner kept safe, the OBD-safety socket can be used normally.